These people from Taipei Kendokan will represent Taiwan (Chinese Taipei) in the world cup in Italy this year!! Beware, they are very strong!! 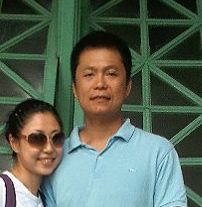 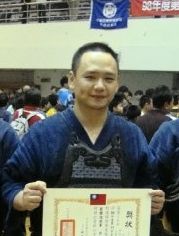 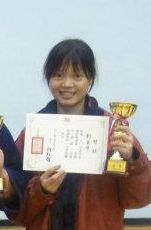 The title is the conclusion from my competition at the end of March. Our team didn't advance into the finals. And I won only 1 match. The points I lost was by the total lack of maai, and the seme was not strong enough. I was rushing to attack. However, the performance by my teammates in the single competitions were really good.  Here I show some clips. The prizes were all won by my teammates. Click into the youtube link to see who the competitors are:

After a short break

After a 3-weeks break from the kendo training, which felt like ages while the guilt was piling up, I went to the training last evening. Since my senpai asked me to participate the competition in two weeks, I really have to practise now. 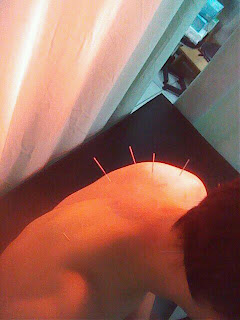 In the pass 3 weeks, I was busy with my own outside-of-work project, and also took the chance to fix my neck-shoulder problem with some physiotherapy and acupuncture.

In the training yesterday, my body was drained quickly. However, with a couple of more trainings I should be able to get back in shape.

The video below is a clip from two strong kendokas practising yesterday. Liang Senpai (the slimmer and steadier guy) is the new Taiwanese nation team member who is currently 5 dan. Another is a young 20 year old kenshi, Yasuraoka, 3 dan, who studies aboard at the renowned Tsukaba (筑波) University for the kendo program, and now on vacation. He has a Japanese surname because he is half Japanese and half Taiwanese. 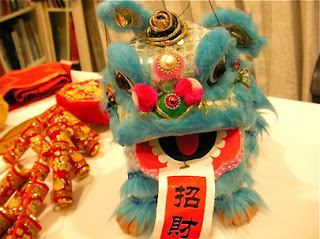 After almost two weeks of break due to the Chinese New Year holidays, I returned to the dojo last night. It was good to exercise having eaten so much!!! (CNY is somewhat like the X'mas for the Chinese people.)

I've been more sure of my direction in kendo since the long day of matches at the Taiwan national team selection in December last year. Now I pay more attention to:

The training turned out to be really good. A few good men strikes made the day!
Posted by Unknown at 8:29 AM No comments:

Email ThisBlogThis!Share to TwitterShare to FacebookShare to Pinterest
Labels: goals

Ok, so, I went for the nation team member selection on last Saturday, a tough day it was! In total, 65 male and 35 female candidates from all over the island took part in the selection. We were divided into 4 pools, meaning that each team has 16 people, and each of us had to fight 15 matches, whether you advance into the next stage or not.

The large number of participates meant that we had to fight for 7 hours. It was absolutely exhausting, both physically and mentally. I started out performing badly in my first 3 matches or so. My reaction and movement were slow. It's like I hadn't woken up yet. And it gradually got better.

Everyone fought differently, so I had to adjust my strategy for different opponents. I definitely lost far more matches than I should have, however, being able to perform wazas like kote-uchiotoshi-men a couple of times made me feel good.

My thoughts for the day are:

The below were two matches. I'll let the action speak for itself!
(I'm the white on in the first video, and red in the second.)